You are here:
Advocacy NewsHomepage NewsNews 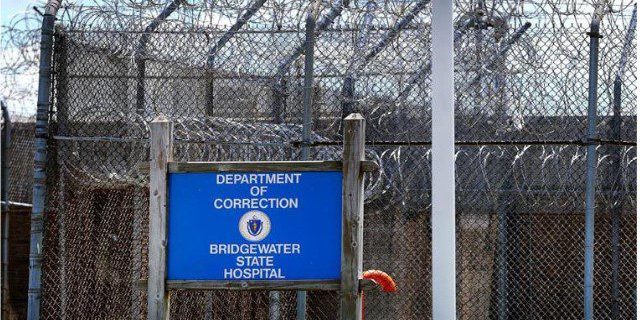 NAMI Massachusetts is alarmed and disappointed to read the Disability Law Center’s recent findings of serious health and safety violations at Bridgewater State Hospital (BSH). Particularly disturbing are reports of patients being subjected to chemical and physical restraint, unconnected to clinical needs and in violation of the law. All individuals with mental health conditions deserve humane treatment that preserves agency and dignity. From 2015- 2017, NAMI Massachusetts was part of an advocacy coalition whose efforts culminated in the Commonwealth bringing in the outside company Correct Care Solutions to provide quality treatment, security, and shift the culture at BSH. Though BSH remained under the oversight of the Department of Corrections (DOC), the goal of this change in daily operations was to create a real commitment to clinical support instead of punishment. It is tragic to understand that the benefits of that effort are no longer improving the lives of those at Bridgewater State Hospital.

The majority of individuals held at Bridgewater State Hospital have not been convicted of any crime but are civilly committed due to concerns about their mental health in relation to criminal justice involvement. Massachusetts is one of only a handful of states that house individuals under these circumstances in a facility overseen by the Department of Corrections rather than the state’s Department of Mental Health (DMH). Regardless of the rebuttal letter from the DOC, dated March 23, 2022, Massachusetts should be aligning with other states by having the DMH oversee BSH.

The Bridgewater facility is a constant reminder of the desperate need for a more robust, accessible continuum of mental health services and supports in our communities for those who are most vulnerable, including implementation of an innovative 988 and crisis response system in Massachusetts that ensures people get appropriate care, not criminalization.